A queer, Jamaican-American author, freelance journalist, Youtuber, and host of The Creative Hour podcast. He is a 2021 Hurston/Wright Crossover Award recipient and represented by Samantha Haywood and Chelene King of Transatlantic Agency.

His debut memoir, WHEN THEY TELL YOU TO BE GOOD, is forthcoming with Tin House Books for October 2022. In the memoir, Shakur mines many eras of radicalization and self-realization through examinations of place, childhood, queer identity, and a history of uprisings.| To be notified when to preorder.

TO WATCH HIS MOST RECENT VIDEO ⬇️

Prince’s writing centers on marginalized, queer, and often silenced voices. Through film and creative nonfiction, he aims to explore the complexities of gender in black and Caribbean communities, the strain of political resistance, and the power of conscious travel. His creative and political praxis compels him to unpack capitalism, colonialism, and engage in deeper conversations about political histories and icons. We must do more than survive our reality. We must survive, define, and overcome our reality as well.

He has been an artist in residence with Sangam House, Studios of Key West, Norton Island, and Atlantic Center for the Arts. He is the 2021 recipient of the Hurston/Wright Crossover Award.

His forthcoming books are his debut memoir, WHEN THEY TELL YOU TO BE GOOD [OCT '22, Tin House Books], and a featured essay in the queer horror anthology, IT CAME FROM THE CLOSET [Fall '22, Feminist Press].

Prince Shakur is a queer, Jamaican-American author, freelance journalist, videomaker, and NY Times recognized organizer. His writings range from op-eds in Teen Vogue to features on the violent impacts of policing and cultural essays that delve into black icons, like Bob Marley or Huey Newton. In 2017, his video series, Two Woke Minds, earned him the Rising Star Grant from GLAAD. As an organizer, he brought Black Lives Matter to his university campus, organized for labor rights in Seattle, disrupted a Bill Clinton speech in 2016, did solidarity work at the US/Mexican border, and organized with Black Queer Intersectional Collective during the height of the George Floyd protests.

His work, whether literary, visual, or grassroots, is stepped in his commitment to black liberation, prison abolition, and queer resilience. He is represented by Chelene King and Samantha Haywood of Transatlantic Agency. 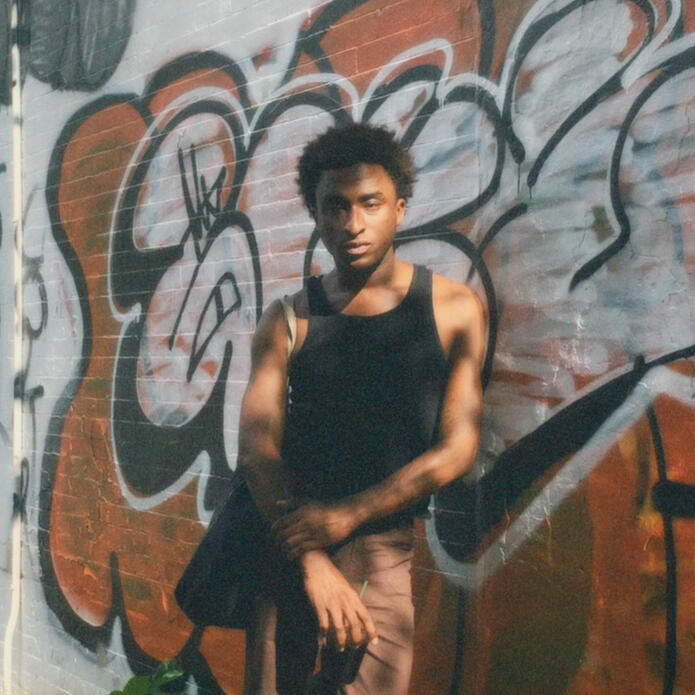 A debut memoir that charts Shakur's political coming of age from a closeted kid in a Jamaican family with an undocumented father to a radicalized adult through Obama and Trump's America as he engages in movements, like Black Lives Matter and Standing Rock. Through his travels to France to be in the footsteps of James Baldwin and other countries, Shakur falls in love, contends with anti-blackness while backpacking, reckons with his biological father's 1995 murder, and discovers a secret uncle turned hired killer whose act of violence would change his family for forever.

PRAISE FOR THE BOOK

Prince Shakur is available for freelance work, press trips, panels, etc. He is represented by Samantha Haywood and Chelene King of Transatlantic Agency.